Complex of the S. Ippolito's basilica 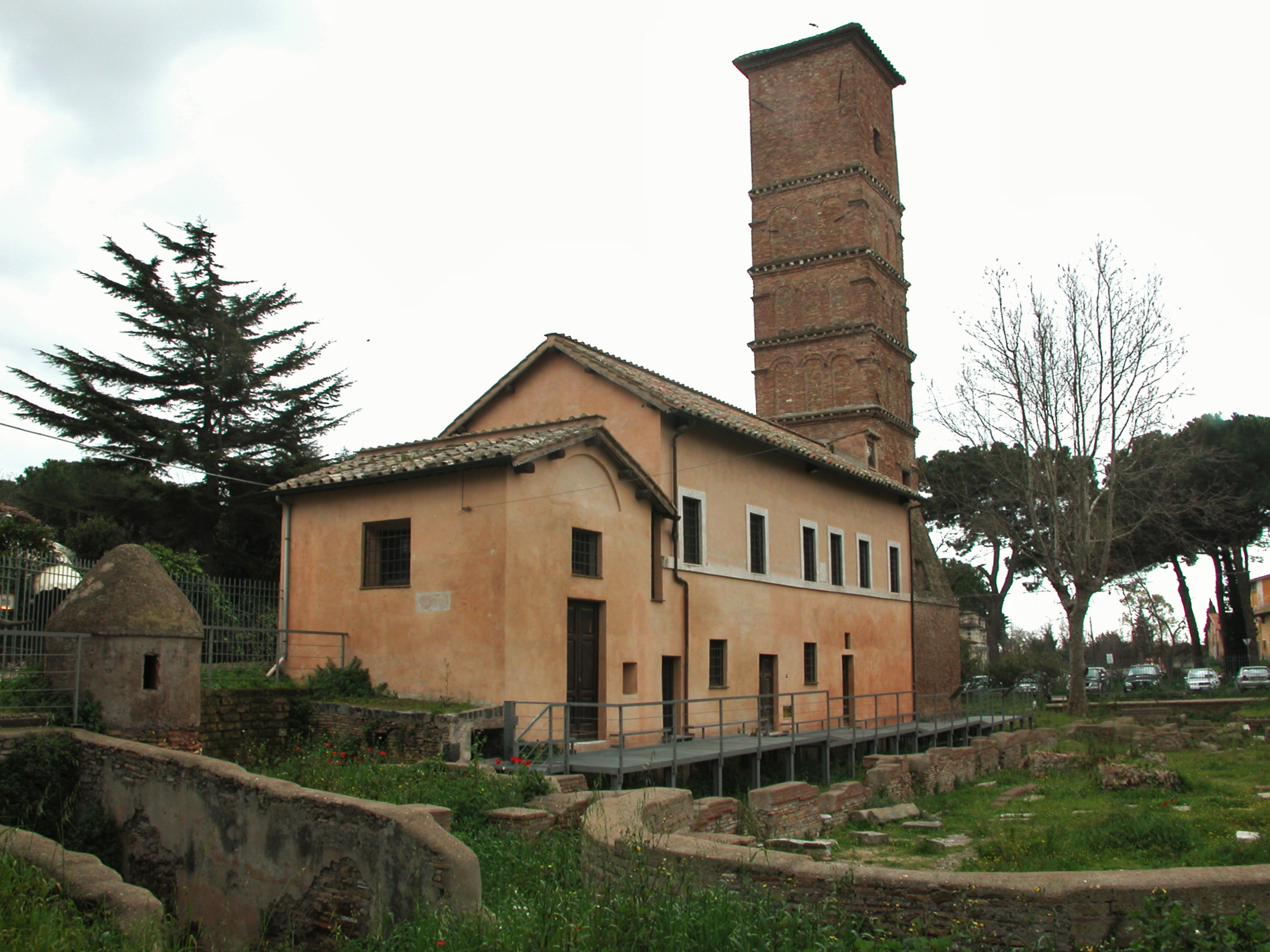 St. Hippolytus Basilica: in the foreground the archaeological excavation, in the background the Romanesque bell tower

The 4th century early Christian Basilica was unearthed as a result of excavations carried out since 1970 in the area adjacent to the Romanesque bell tower of St. Hippolytus.

The same excavations also showed how the area was used before the Basilica was built: the oldest layer hosted heated rooms possibly related to the baths found to the north-west. Some of the buildings were incorporated in the cemetery, probably part of Porto Necropolis, where an early apsed room was built. This room, perhaps already dedicated to the martyr Hippolytus, killed in 3rd century near Fiumicino canal, was rebuilt and enhanced in the 4th century as a three-aisled basilica with a front-porch.

Destroyed in 455 during the Vandal sack of Rome, it was again rebuilt by Pope Leo III (795-816) and embellished with a magnificent ciborium, reassembled in the nearby museum (Antiquarium).

After the 9th century the three front-doors were obstructed and the multiple aisles were reduced to a single large one; in the center was a schola cantorum, a fenced area where the choir would sit, and a circular Baptistery was placed on the left. 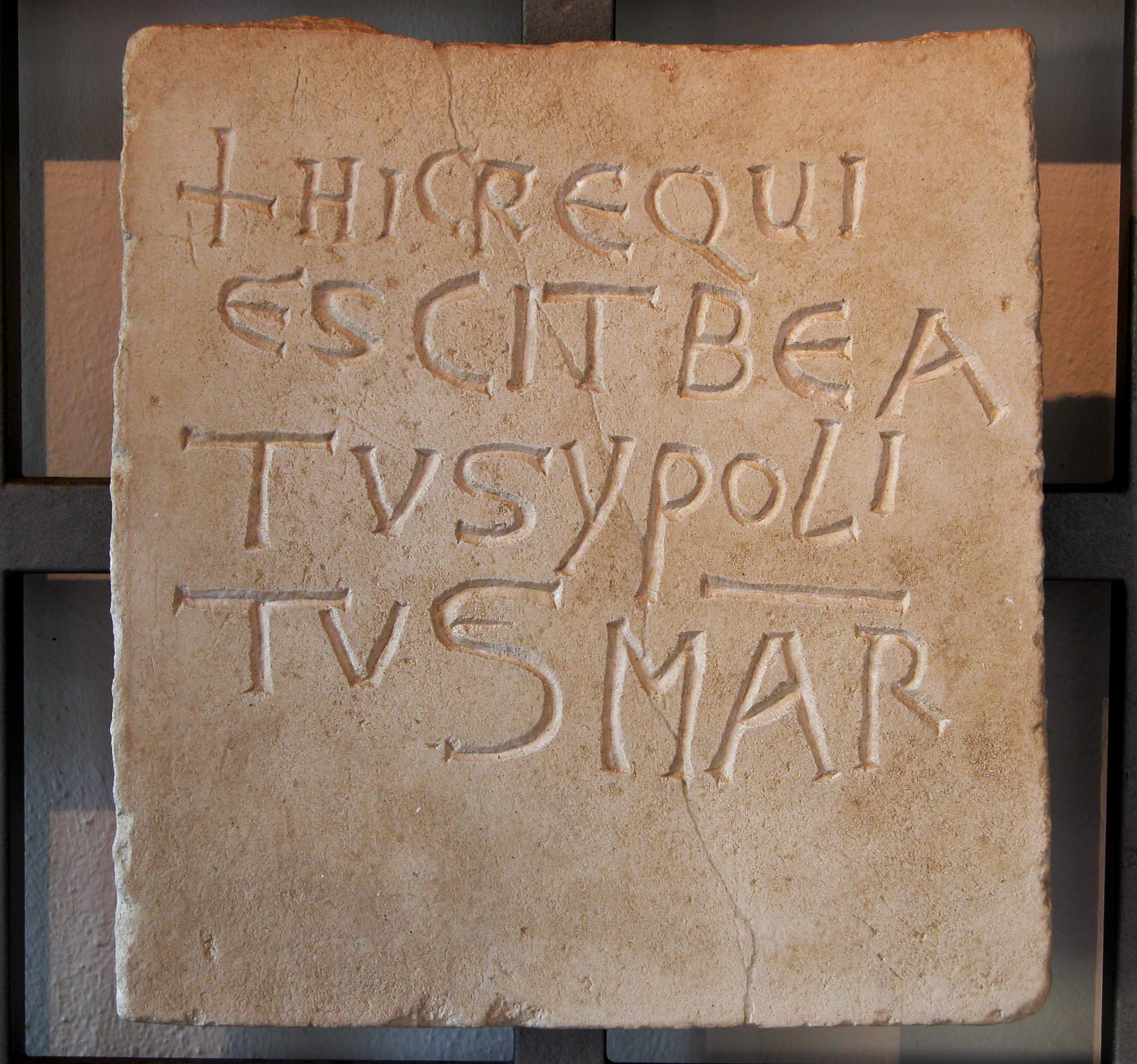 Latin inscription displayed in the Antiquarium of the basilica, mentioning the tomb of Ippolito

The church became the seat of the Bishop of Porto in the 11th century, but it fell into disrepair in the 15th century and since then has not longer been rebuilt.

The adjacent Museum (Antiquarium), inaugurated for the Great Jubilee in 2000, displays Hippolytus’ sarcophagus and inscription to the martyr, and the ciborium of Leo III.